The tradition of Neapolitan Pizza

Since 1870 our family
has carried on the Neapolitan Pizza tradition

MICHELE CONDURRO
The man who mostly embodied, more or less consciously, the Neapolitan pizza philosophy, was of small stature and humble origins.
He had a sharp gaze and a naughty smile, someone peculiar for his character, lifestyle and above all for his particular way of working and considering his own job.
One of his children, the master Pizzachef Antonio Condurro, called him an icon of the art of pizza.
Michele was basically a “Pizza fanatic”, just like Luigi Condurro, another of his 13 children, would call him.
This was Michele Condurro, the notorious master Pizzachef, the forefather of an entire family of Pizzachefs which since 1870 has made Neapolitan Pizza the theme of their life. 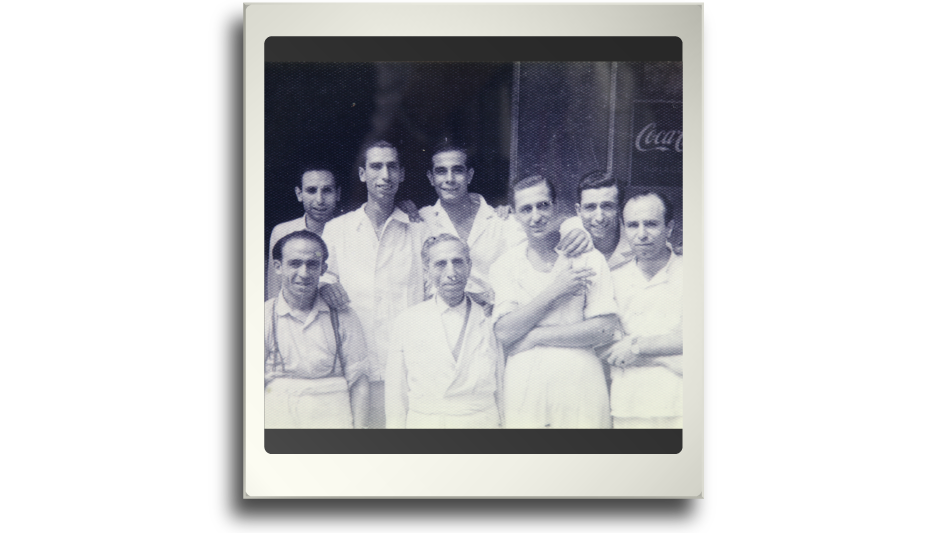 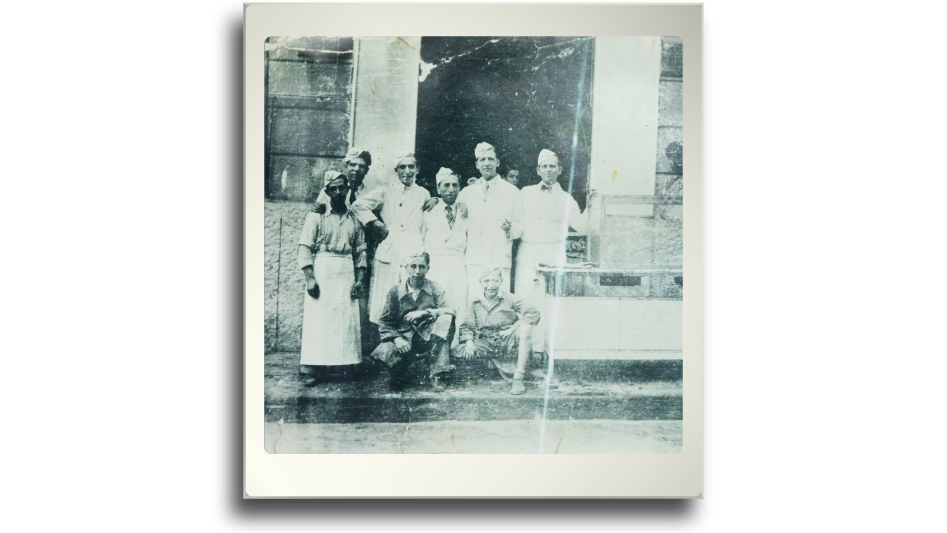 LUIGI, ANTONIO E SALVATORE
Nearly all of Michele’s sons stopped by – and returned to – the Pizza restaurant, although it was Salvatore, Luigi and Antonio who finally took charge of it, preserving the tradition.
Together, the three brothers carried on the tradition taught by their father, best absorbing his teaching, but also mastering his arts and ensuring continuity. The three have maintained those values Michele established in the first place as the banner of the authentic Neapolitan pizza.

SINCE 1870 UNTIL TODAY
In 1870 the Condurros gave rise to a long tradition of master Pizzachefs in the heart of Naples’ historical centre. Michele Condurro, son of Salvatore, perfected the familiar pizza art by learning its secretes from the popular Torre Annunziata’s masters, dough handling and baking experts.Michele set up his first Pizza in 1906, right where now the new Ascalesi Hospital block is based, the building which forced Michele to relocate the restaurant. In fact, in 1939 the Pizza Restaurant was moved to the current location in Via Cesare Sersale, regarded by many experts and journalists as “The Sacred Temple of Pizza”. 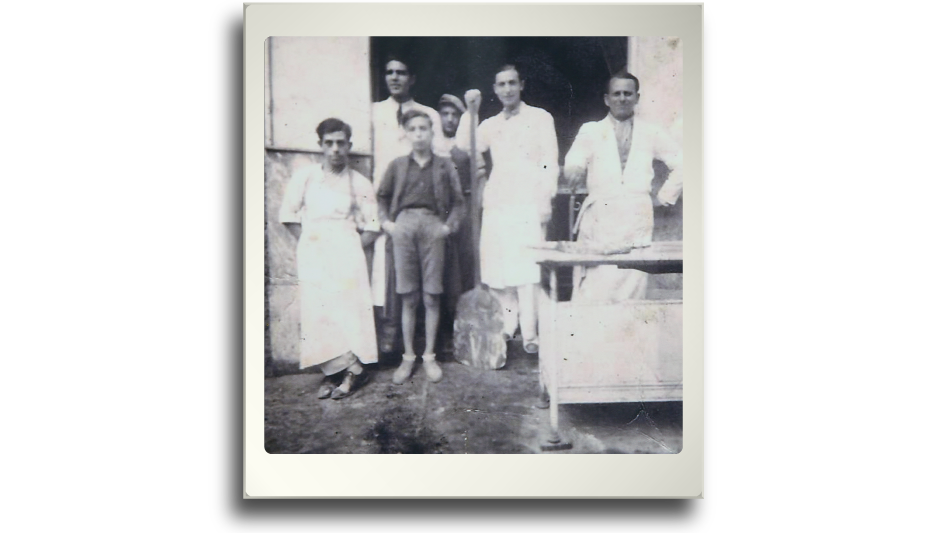 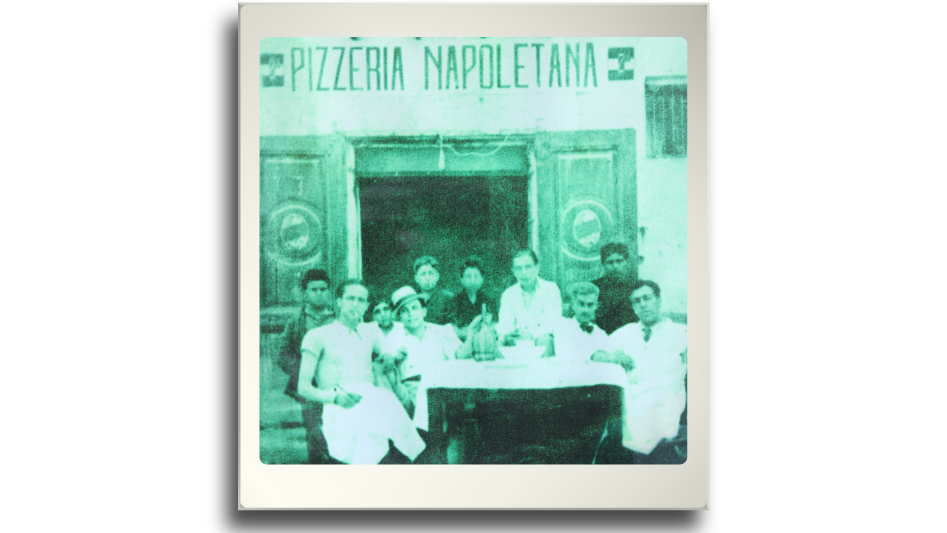 Since then, five generations of master Pizzachefs, under the eyes of Antonio Condurro e Michele Condurro, respectively son and nephew of the forefather Michele, have run the business of its founder, following the tradition and keeping to Michele’s indications. He decided on an authentic Neapolitan Pizza by keeping only its original “Marinara” and “Margherita” varieties, with no junks added to alter their flavours and the wholesomeness, worldwide known and appreciated.
The secret of this long-lasting success lies in the use of natural ingredients and the long-standing and tested leavening method.

We are proud to be among the forefathers of a centenary tradition now become World Heritage.